NASA will detail a major science finding from the agency’s ongoing exploration of Mars during a news briefing at 11:30 a.m. EDT on Monday, Sept. 28 at the James Webb Auditorium at NASA Headquarters in Washington. The event will be broadcast live on NASA Television and the agency’s website.

News conference participants will be… 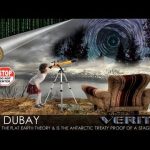 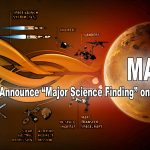