Mysterious Mayan Citadel Discovered In Belize, Unlike Any Other Discovered

Archaeologists have been exploring the ancient Mayan city of El Pilar in Belize for years, but only recently did they discover an unusual addition to the city: a citadel with a structure unlike that of other Mayan sites.

The researchers used light detection and ranging (LiDAR) laser technology to locate the citadel in El Pilar, which had about 20,000 residents. The city’s construction began around 800 B.C.E.

The citadel is different than previous discoveries at El Pilar, though. Anabel Ford, the lead archaeologist on the discovery, told Popular Archaeology that the citadel “does not meet with any traditional expectations.”
source 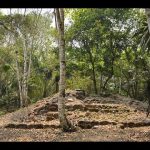 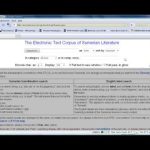