The majority of people who claim to have had close encounters describe humanoid alien creatures, often none to friendly, and prone to abducting, probing, or experimenting on their victims. An advanced alien civilisation might be able to manipulate physics and cross time and space to visit Earth, but some scientists question why would they want to. 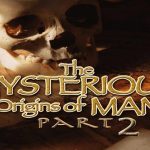 FORBIDDEN ARCHEOLOGY 2: Ancient Alien Discoveries of Early Man
Previous Post
TIMELAPSE OF THE FUTURE: A Journey to the End of Time (4K)
Next Post 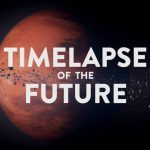