Proto -Indo European Mythology: According to this theory, many common “mythological” elements are shared across India, Persia, Mesopotamia and Europe. These similarities are commonly dismissed by mainstream academia despite the ever-mounting evidence of our common ancestry. Western academics all too often disregard the obvious cultural connections between the Sumerian, Egyptian, Indus Valley and Asian civilizations. Instead of compartmentalizing each culture into a mutually exclusive analysis, the Archive will endeavor to connect some dots between them. The focus of this presentation will be on the ancient Hindu civilization’s connection to the Sumerian pantheon of gods known as the Anunnaki.

1. No links to videos or websites.
2. No attacks on other commentators.
3. No religious diatribes.
4. No supererogatory obscenities 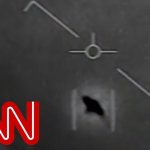 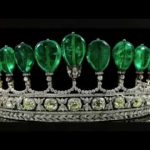