7 Mysteries About Mars Yet To Be Solved

The third planet of the solar system, Mars or the Red Planet, continues to raise questions and scientific interest. For decades, robots exploring the red planet have been beaming back pictures of a strange world full of breathtaking beauty.
With mountains three times higher than Everest and canyons five times longer than the Grand Canyon, Mars is an adventure traveller’s paradise. And with its dusty atmosphere, polar caps that change with the seasons, and roughly 24-hour days, Mars is Earthlike enough to beckon human visitors.
As NASA’s next big mission, the InSight lander, prepares to touch down in late November, take a look at some of the biggest mysteries about Mars yet to be solved—including some things we may never know until humans set foot on Martian soil. 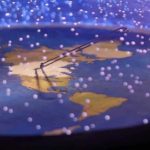 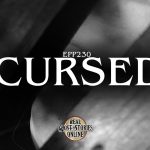