Why Do People Believe The Earth Is Flat? #Shorts

Watch The Full Philip DeFranco Show: https://www.youtube.com/defranco?sub_confirmation=1
Subscribe for more Quickie News: https://www.youtube.com/defranco?sub_confirmation=1
Why do people think the Earth is flat?
The Earth is clearly round right? Like that’s why we have the horizon. Time Zones. Seasons. Day and Night Cycle. We’ve seen it from SPACE. We know more about the curvature of the Earth than the vast majority of things in our world. So how can someone get confused about the shape of the Earth? Well the answer is more annoying than you would think. Flat Earthers aren’t coming to the conclusion that the Earth is flat the same way we came to understand that the Earth is round. Scientific experiments, general observations, and mathematical equations all proved to us that the Earth was round. But Flat Earthers belief isn’t based on evidence, it’s based on distrust. They believe that people in power are lying to them – That experts are full of ___ There is no actual evidence that proves the Earth is flat, the whole conspiracy is based solely on distrust of authority. Look, I told you that the answer was annoying.
——————————
Produced by: Ben Wheeler, Philip DeFranco
Edited by: Ben Wheeler
Art Department: William Crespo
Writing/Research: Ben Wheeler, Philip DeFranco
————————————
#DeFranco #Earth #Science 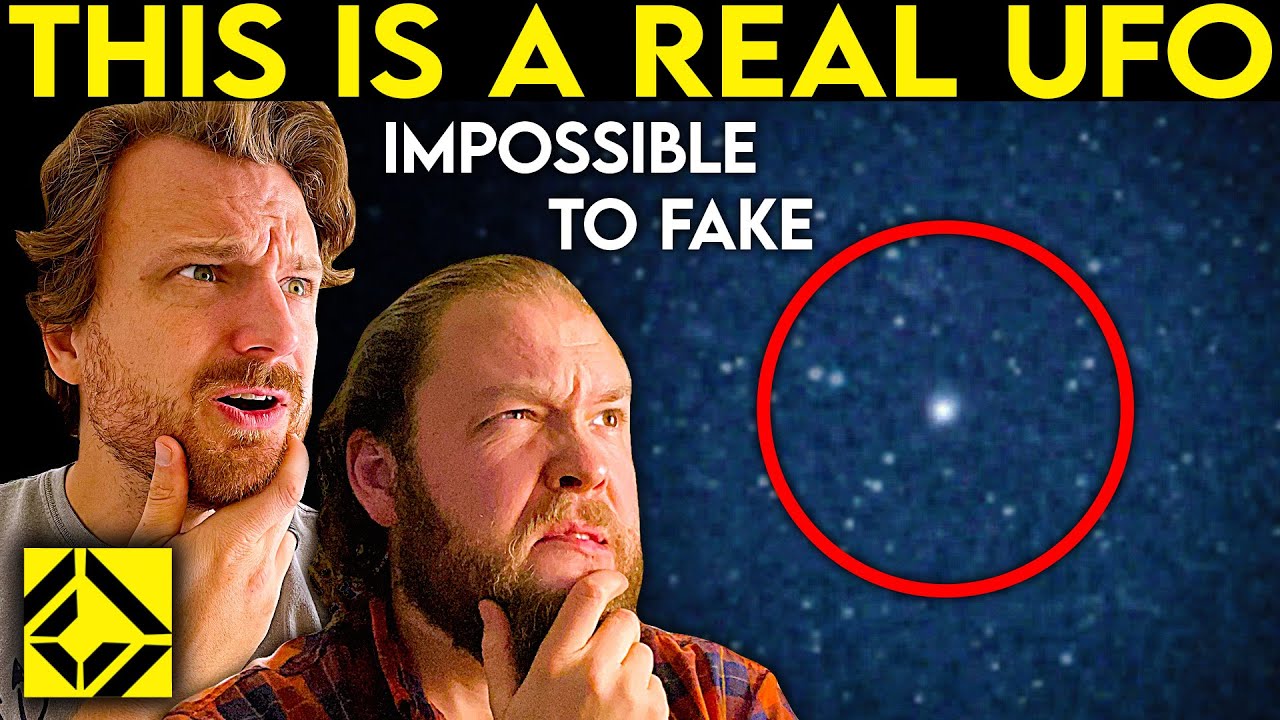 VFX Artists STUMPED by New UFO Footage
Previous Post
Could Stonehenge Be A Rebuilt Stone Circle From Wales?
Next Post