It is the most prestigious military academy in the world. A place where cutting-edge technology converges with battle-proven tradition. But inside this launch pad for the Army’s elite are secrets. Go inside the 200-year-old university to uncover the complex selection process, secret rituals and traditions and special training that each cadet experiences at the renowned institution of military might. How hard is it to get into West Point? What is the Honor Code, and what happens if a cadet breaks it? Who are the most famous–and infamous academy alumni? What special training goes into making cadets military leaders for the 21st century? West Point is where presidents, world leaders, and the Army’s bravest officers are taught, trained and entrusted with some of the nation’s most important secrets. Secrets that few outside the academy know… until now. 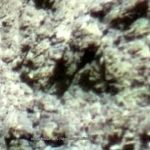 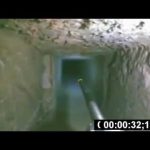