Voices from Inside the Towers (9/11 Documentary)

Voices from Inside the Towers (9/11 Documentary).. At 8:46 a.m. on September 11, 2001, American Flight 11 crashed into the North Tower of the World Trade Center. Within minutes a deluge of telephone calls flooded into the outside world. This special brings an inside perspective to what happened through phone calls made by some who later died and some who survived. While there is a significant visual record of what happened outside the Towers that day, this film, for the first time, provides a moving and emotional record of what was going on inside the Towers. 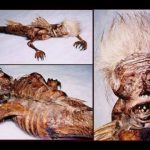 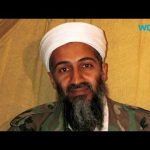