It is often remarked that no one person’s testimony can ever be considered fully reliable, especially when it concerns anomalous phenomena. But as the number of witnesses increases, the probability that all of them are similarly delusional quickly diminishes. Nowhere does this apply more than to the case of the Phoenix Lights of March 1997. Thousands of witnesses saw gigantic, triangular formations of lights drift over the state of Arizona and overtop of the city of Phoenix. The case is widely regarded as involving the greatest ever number of witnesses to a single UFO event, and it forces us to consider the possibility that UFOs, whatever they are, occasionally want to be seen.

This video contains footage from the following documentaries. Check them out!

The History Channel’s “I Know What I Saw,” directed by James Fox: 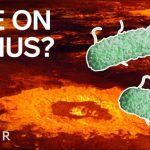 Forget Mars — There Could Be Alien Life On Venus 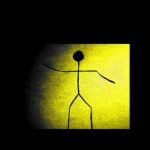 UFO: Pentagon releases three leaked videos – is the truth finally out there?