A video I created about some really outstanding predictions by Edgar Cayce that came true. Watch the video to learn more 🙂

It includes: Rise and Fall of Adolf Hitler, Jews Returning to Israel, Alliance Between the US and Russia, Shift of the Earth’s Poles, His Own Death, Bimini Road and Atlantis, Deaths of Franklin D. Roosevelt and John F. Kennedy, Collapse of Soviet Union and fall of communism, Stock Market Crash & Great Depression, Revolutions in Foreign Lands. 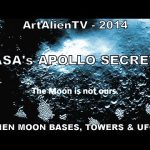 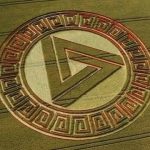