The Fortress of the Knights Templar: Mexico’s Hot Land (Dispatch 2)

While he was the leader of Mexico’s Knights Templar cartel, the late Nazario Moreno González lived in his heavily-guarded ranch, “Fortress Anunnaki.” It was from here that he operated the cartel, as well as a casino and massive rodeo.

VICE News traveled to “Fortress Anunnaki” in Tepalcatepec to find out what has become of the Knights Templar stronghold a year after the death of its leader.

Check out VICE News for more: 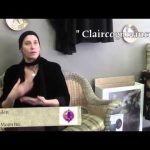 daft: Are Psychics Real?
Previous Post
IT'S ALL COMING TOGETHER: September 2015 Asteroid, 70th Jubilee, Final Blood Moon, and Falling Away?
Next Post 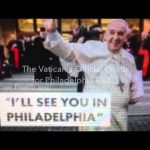