On April 2nd, 2021 NASA’s Perseverance rover made series of shots by Supercam Micro Imager to detect organic life signs in Mars’s meteorite ahead of Ingenuity Helicopter drop event. SuperCam fires a laser at mineral targets that are beyond the reach of the rover’s robotic arm, and then analyzes the vaporized rock to reveal its elemental composition. Its camera and spectrometers then examine the rock’s chemistry. It seeks organic compounds that could be related to past life on Mars. When the laser hits the rock, it creates plasma, which is an extremely hot gas made of free-floating ions and electrons. An onboard spectrograph records the spectrum of the plasma, which reveals the composition of the material. Scientists detected Boron in Mars meteorites which confirms the theory of presence organic life on Mars in far past. Previously on September 5, 2017, scientists reported that the Curiosity rover detected boron, an essential ingredient for life on Earth, on the planet Mars. Such a finding, along with previous discoveries that water may have been present on ancient Mars, further supports the possible early habitability of Gale Crater on Mars.

Source for Boron detecting in Mars’s rocks and meteorites: https://agupubs.onlinelibrary.wiley.com/doi/full/10.1002/2017GL074480 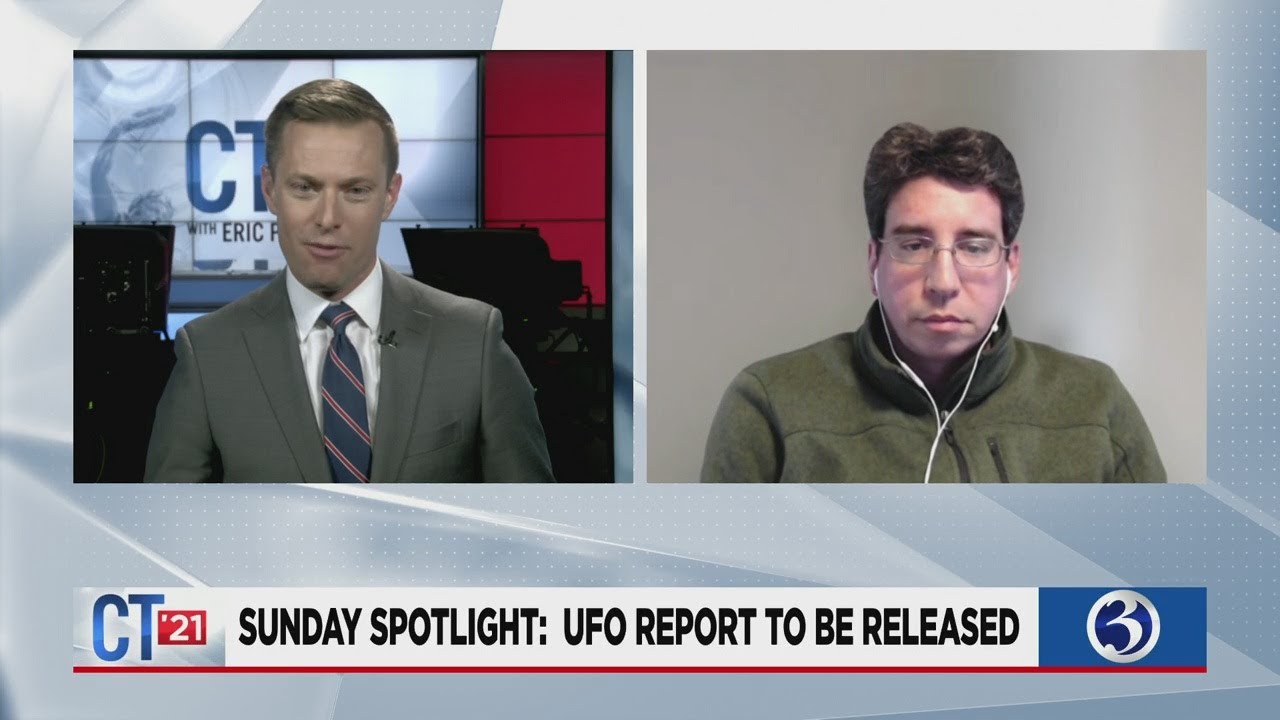 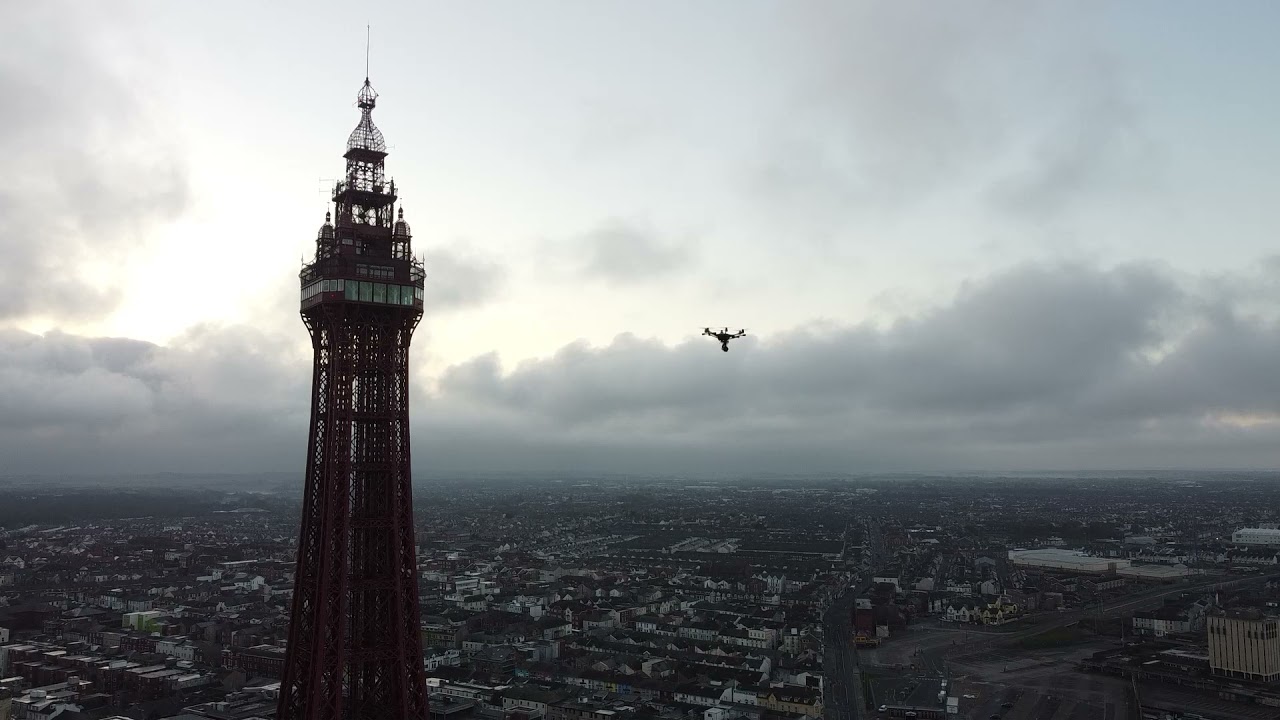