Is it possible to find scientific evidence of past lives? What do the vivid memories of very young children truly reveal? While two thirds of the world’s population believes in reincarnation, western modern science persists in rejecting the concept out of hand. However, a handful of respected scientists have been meticulously investigating the phenomenon of reincarnation for decades and with surprising results. “Past Lives” will chronicle the quests of several scientists as they search for proof of reincarnation. These scientists investigate the waking memories of very small children who remember intricate details of their previous lives. Many of these children remember exact locations, family members and intimate details of a previous life and death. 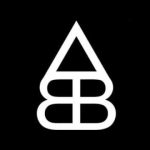 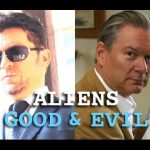