From Martian crabs to strange lights. From Bigfoot sightings to complex patterns, in this video we’re going to bring you the very best of Martian anomalies. This is our biggest and most anticipated video ever, so let’s get right into it.

One of the most famous Martian anomalies is the face on Mars. Captured in 1976 by NASA’s Viking-1 orbiter, it provided decades of suspense and wild theories before more detailed images could be taken to put the matter to bed in 2001.

So why do we clearly see a face in the 1976 image? This is down to a phenomenon called pareidolia, where humans are biologically programmed to look for patterns in random data. It’s the reason we see faces in clouds and was a useful thing for our ancestors to survive in the wild.

In 2017, Curiosity snapped a picture, which some have pointed out contains what looks like a cannonball. Again, pareidolia is likely at play.

This so-called cannonball is only a quarter inch, or 5 millimetres in size. It is actually a pebble made from hematite, a substance commonly found on Mars. What is interesting however, is that the presence of hematite signals an abundance of water in the ancient past.

There are many other examples of anomalies on Mars that are suspected to be a result of pareidolia, such as this so-called ‘human thigh bone’.

Thanks for watching ElderFox. Please subscribe and share with your friends. Are you still reading? Well, since you’re here, let’s do a little experiment. Comment below with ‘I found another Anomaly in the description!’. If you’ve just been fooled by this, comment below to get the next unsuspecting viewer!

Please note: We are not affiliated with NASA in any way, we just want more people to be inspired by their great work! 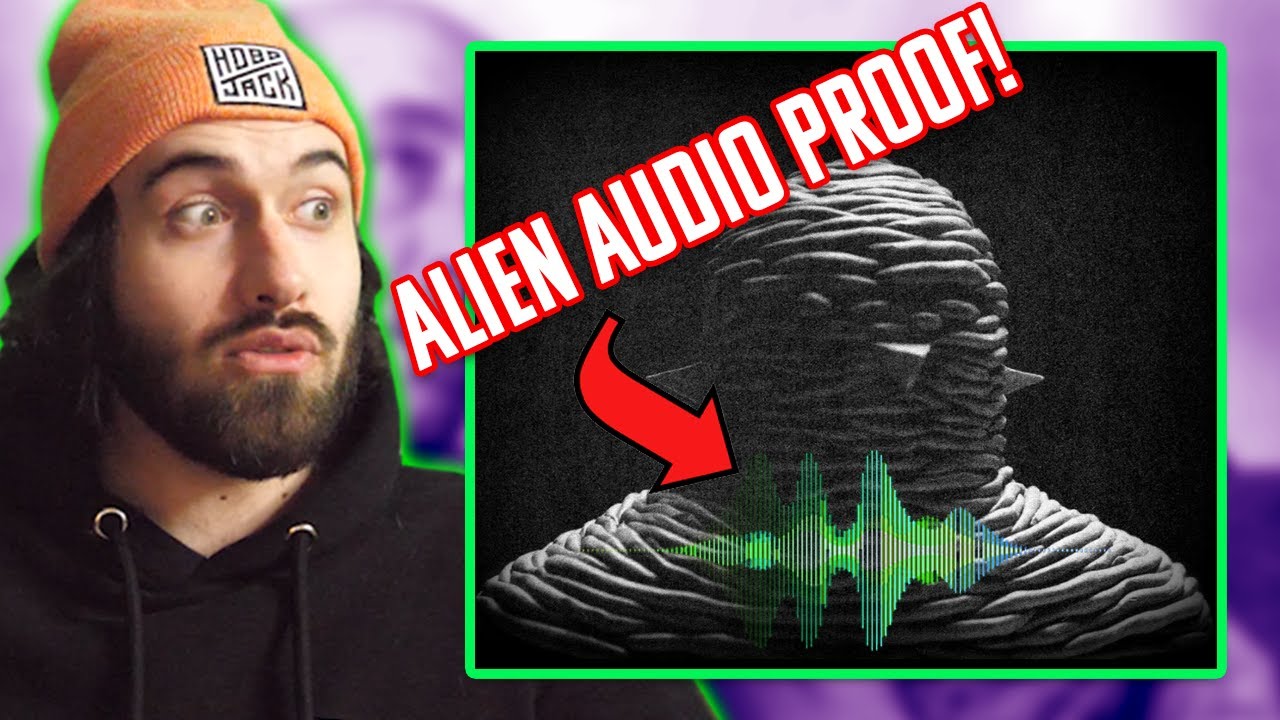 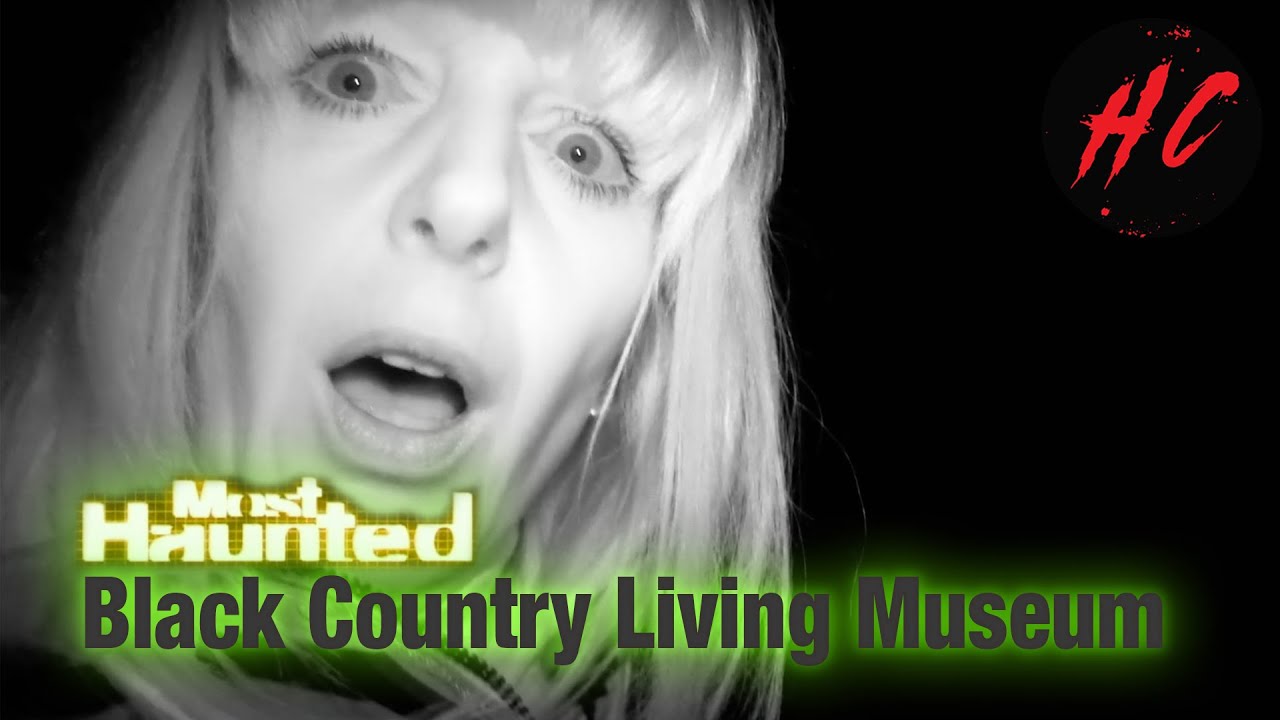