As the Juno spacecraft orbits Jupiter, new discoveries about the giant planet continue to be made.

Stars and planets, galaxies, moons, asteroids and meteorites – everything about space and space objects on our channel “universe.” The most complete collection of documentary films about space, its structure and life. Watch every day new documentaries about the universe, penetrate into all the mysteries of outer space and find out all mysteries of the universe! 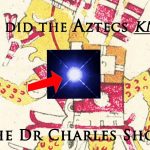 WOW!! The Aztecs had 'good reason' to sacrifice over a Million to the MUTATING ELECTRIC SUN!!?!!!
Previous Post
Anunnaki politics and RH- blood - channeled by David Lauer
Next Post 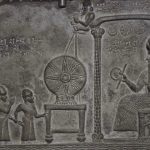