Four billion years ago, Jupiter, Saturn, Uranus, and Neptune battled for positions within our solar system. But some scientists suspect that there was a fifth planet, similar in size to Neptune, that was also part of the battle. Scientists think that a mysterious meteor could be evidence of that fifth Neptune-size planet.

Science Insider tells you all you need to know about science: space, medicine, biotech, physiology, and more. 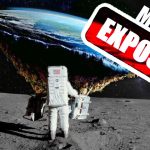 The Flat Earth Theory Debunked With 100% Logic
Previous Post
You Heard of Black Eyed Kids, Now We Have Black Eyed Adults Turning Up
Next Post 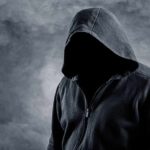