Dr. Frank Stranges makes a presentation in 1993 about the Dead Sea Scrolls before the Aetherius Society in Hollywood, California. This is part one of Doc’s three part series about the mysteries of the Dead Sea Scrolls. The amazing part of this story is that Doc reveals information that the so-called “authorities” consider classified, secrets that are for their eyes only. But the information was provided to Doc by “a man from another world” – namely, Commander Valiant Thor. The Commander feels this information is so vital to our world today that it must not be kept secret from us, so Doc took a chance by presenting it. Unfortunately, Doc’s life was threatened for revealing these facts every time he made a DVD and Doc died from sepsis (blood poisoning) in November 2008 just prior to the release of his fourth DVD on the mysteries of the Dead Sea Scrolls. 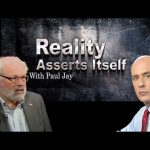 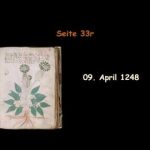