Watch an epic journey unfold on Thursday, Feb. 18 as our Perseverance rover lands on Mars. Watch here for a 360-degree engineer’s-eye-view from inside Mission Control at NASA’s Jet Propulsion Laboratory, with picture-in-picture commentary.

To reach the surface of the Red Planet, the rover has to survive the harrowing final phase known as Entry, Descent, and Landing.

Only then can the rover – the biggest, heaviest, cleanest, and most sophisticated six-wheeled robot ever launched into space – search Jezero Crater for signs of ancient life and collect samples that will eventually be returned to Earth. 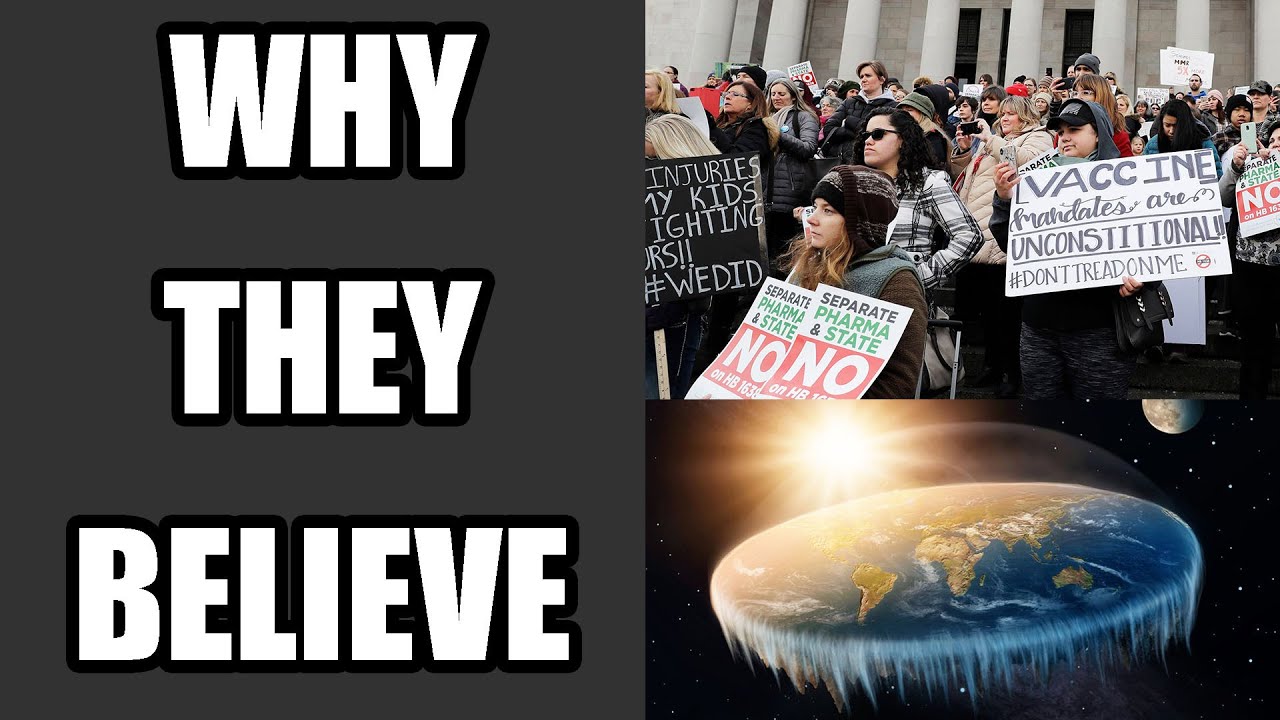 Why people believe in Conspiracy Theories: Anti-vaxxers and Flat Earthers
Previous Post
What If We Discovered Alien Life on Mars?
Next Post 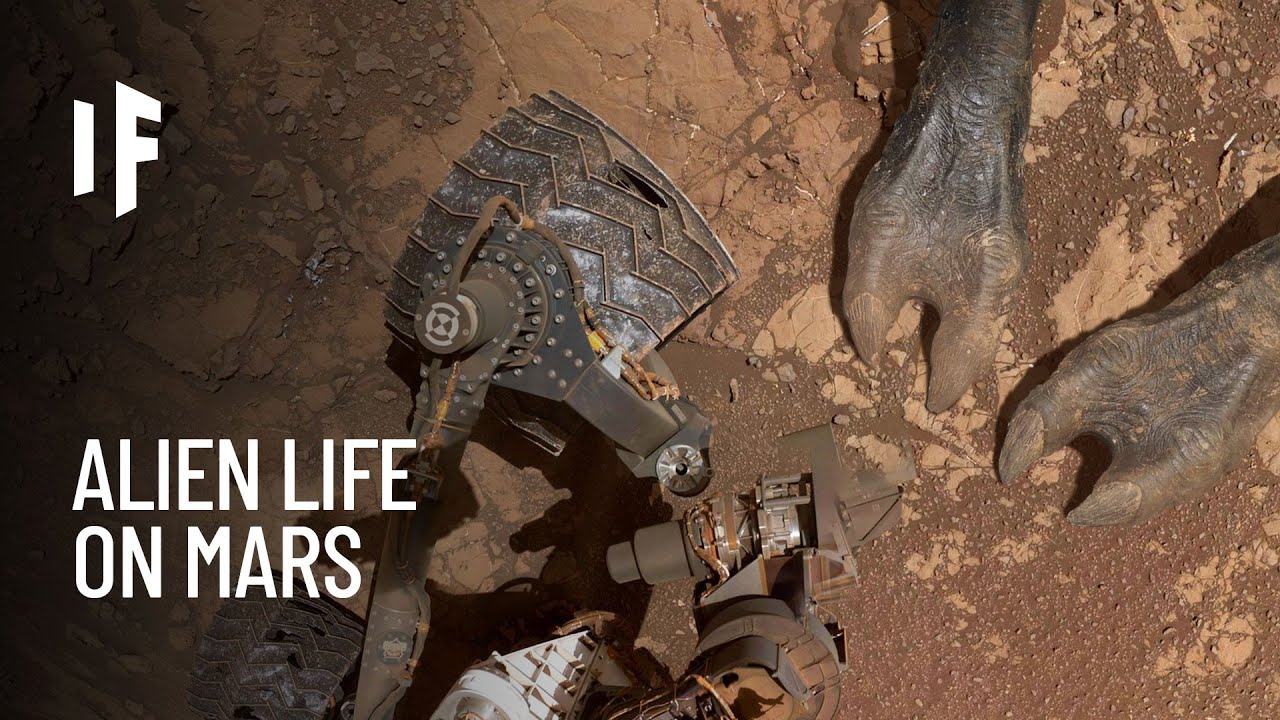