Just as the degrees in Freemasonry, this is a 33 part documentary about Assassinations and murders that throughout history have been lied about and covered up. Many of these cases are pieced together for you so that you will know what actually happened, rather than what the media has painted for us to believe as to what happened. We are living in a catastrophic state at this time, and if these issues are not exposed soon, our freedoms will be lost forever, and no one will be safe.

Thanks for watching, and please leave me your comments on this documentary. 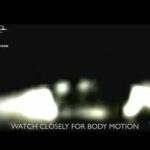 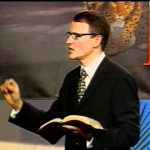