According to the legend, there was an 8th continent known as Atlantis. This mysterious continent was said to have sunk a long time ago and when it did it took all of its orichalum with it. Orichalum is a metal that is mentioned in several ancient writings including the story of Atlantis in the Critias dialogue, which was recorded by Plato around 360 BC. According to the dialogue, orichalcum was very valuable and was second only to gold in value.

Now a team of divers say they have recovered no less than 39 blocks of this precious metal from a shipwreck that is believed to have happened 2600 years ago. This ship was likely from somewhere in Greece or somewhere in Asia Minor and was carrying this metal to Gela in Southern Sicily, when it was then caught in a storm and sank to the bottom of the ocean about 300 meters from the port. 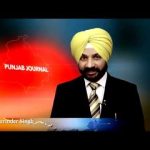 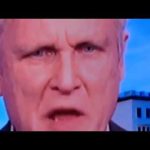