With your Host…
The Narcoleptic Correspondent (No disrespect to anyone else with Narcolepsy, gotta laugh at myself once in a while)
Played by, Dalton C. Teczon (yes, I also have cataplexy)

Any resemblance to real life persons is merely coincidental. 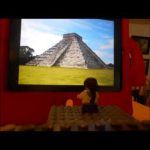 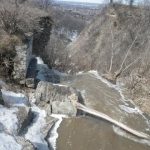