They operate in the shadows… Men trained to kill… without leaving a trace. But who are these secret forces? What are their covert methods? And, can they be trusted to protect the interests of the American people? Delve into the clandestine operations of the United States most expertly trained secret weapons. But what exactly are these surreptitious services designed to do–and whom do these stealth-like soldiers ultimately report to? Are the strategies of these covert armies effective in keeping the United States one step ahead of its power hungry enemies? National Security Attorney Mark Zaid reveals details about the prestigious Delta Force unit that have remained a well-kept secret–until now. Former Attorney General John Ashcroft discusses the concept of asymmetrical warfare and how our government employs it today. And author Peter Singer describes the underground war being waged over the internet. 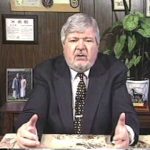 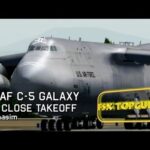