This episode uncovers the secret surveillance methods the government and big business use to watch, monitor and record our every move. Government whistleblowers, Thomas Drake and Jesselyn Radack, reveal how the NSA decided to aggressively monitor Americans’ correspondence after 9/11. Documentarian Cullen Hoback explains how the government has partnered with Silicon Valley high-tech companies like Facebook and Yahoo to gather data on every American citizen. And former computer hacker Sammy Kamkar explains how someone could watch you from inside your own home. Buzzing drones overhead. Emails monitored and stored. Cell phone records tracked and analyzed. In today’s digital age, is the concept of privacy now extinct? There are those who believe Big Brother is already here–and that the secret monitoring of American citizens has only just begun. 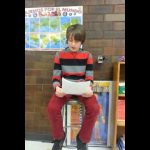 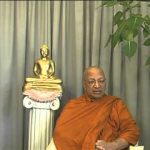