Do not believe those who claim that the Giants did not exist under the pretext that they would have left no trace. Countless skeletons of giants were discovered EVERYWHERE. Over the centuries, many giant human fossils have been unearthed that scientists can no longer speak of singularities. 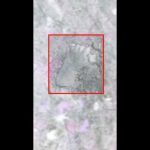 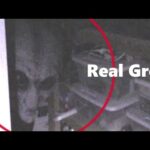