Drone footage captured a series of mysterious crop circles in a wheat field in the Republic of Adygea, after they appeared over the weekend. Local residents were puzzled by the appearance of the alien patterns. Six rings of different sizes adorn an otherwise bog-standard field of crops. The largest circle is 13 meters (42 ft) in diameter. Similar crop circles have been discovered in the region three times in 15 years. Popular explanations cite aliens and electromagnetic radiation as possible causes. There also remains the possibility that the circles are man-made. 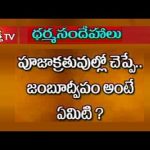 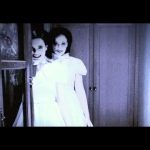