3 Most Mysterious Recent Egypt Discoveries That Can't Be Explained

Ancient Egypt was one of the most elaborate and distinct cultures that we have ever seen in the ancient world. The inhabitants of the Nile River Valley created a land of unbelievable art and structures that seem almost impossible to imagine even with today’s modern technology.

Because of this, the ancient Egyptians left us with an incredible number of mysterious artifacts to attempt to interpret for clues about that powerful culture that reigned supreme for thousands of years. 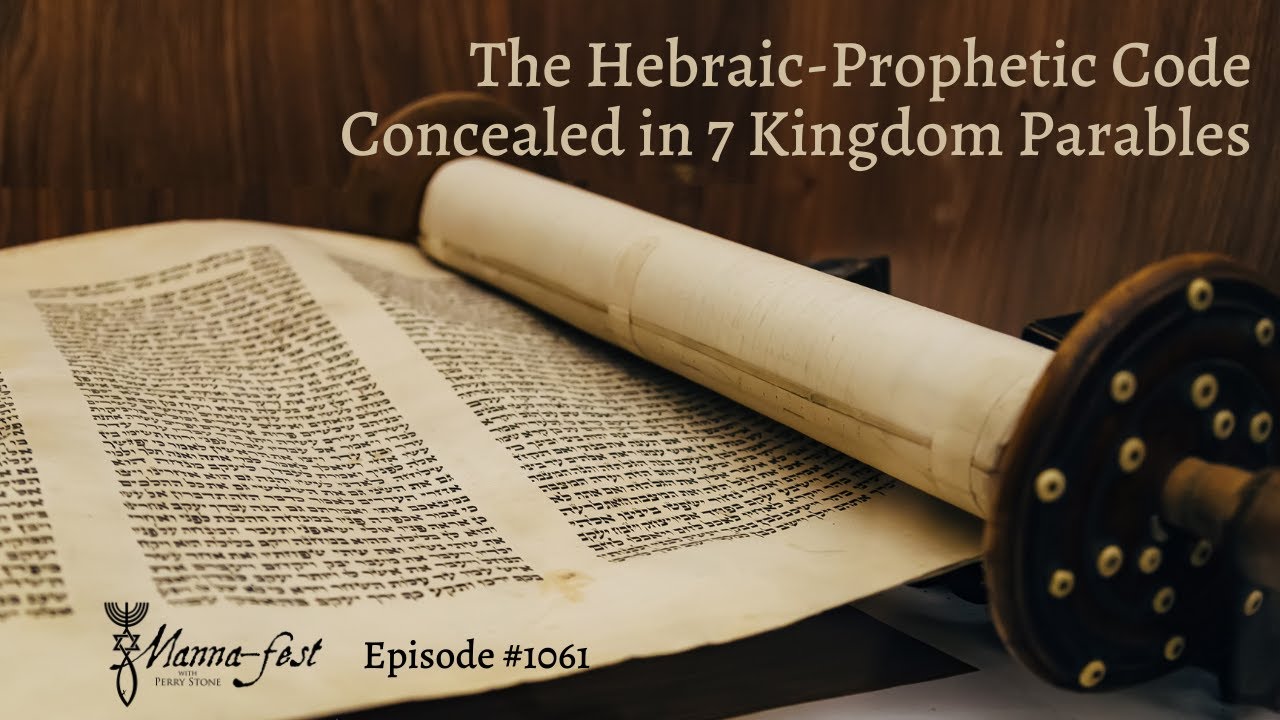 The Hebraic-Prophetic Code Concealed in 7 Kingdome Parables | Episode #1061
Previous Post
Paranormal Nightmare... (The Most Haunted) The Haunting of Edinburgh Manor
Next Post 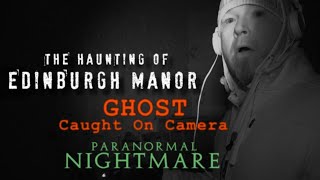