How interesting that the 266th Pope will be meeting with Barack Obama on the 266th day of the year (Sept. 23rd, 2015), with 266 being the # of days required for the human gestation period in the womb until birth. Could something be “birthed” during the week of Sept. 21-28, 2015? This infamous date range has been spotted in tons of movies, TV shows, commercials, music videos, children’s shows & the like. Time will tell but may we as Christians be prepared for what’s to come. Realize too that both Washington DC & the Vatican, headquarters of the 2 most powerful places on earth, have a phallic Egyptian obelisk & dome. This symbolizes the “rebirth” of Satan/antichrist on the earth. 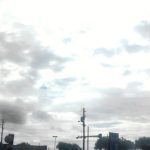 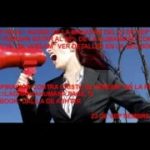