Tupac Is Alive PROOF! Tupac Fans NEED To Watch This! Return In 2014?

I worked very hard to get all of this evidence. Please watch the whole thing. I DO NOT own any of the videos, songs, or interviews in this video. They all belong to Tupac, Coachella, IODA, UMG, and Koch Entertainment. The only reasons why people think he is dead is because the media said so, and he’s not seen by us anymore. There is NO proof he was shot that night, no body, no funeral, lack of evidence, fake autopsy pic due to the tattoo on pacs neck not being present in the pic, and there’s 3 different stories to the whole shooting. Listen to what Pac is saying in his lyrics. Interpret that shit and you will know. Like Pac said’ “Don’t just bob your head to the beat, actually listen to what i’m saying” 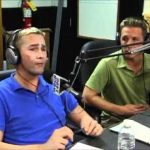 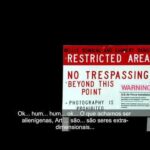