The Secrets of Thoth the Egyptian God

http://trueknowledge.findinfoworld.com The ancient Egyptians often depicted Thoth as Ibis-headed, although he was also portrayed at times with the head of a baboon. There are ancient texts which claim that Thoth was the architect of the Great Pyramid of Giza. The most famous books attributed to him are “The Emerald Tablets” and “The Pymander.”. The point here is the history of Thoth’s origins gives us a major new clue. Thoth was taught by his Dad Enki, how to raise people from the dead. His brother Marduk / Ra was not. The resulting squabble lead to Ra’s booting Thoth out of Egypt precipitating his MesoAmerican life as Quetzlcoatel etc. What I find fascinating is if we combine Sitchin’s detailed scholarship demonstrating Thoth is Son of Enki, brother of Ra.

Built the Pyramid, Started the Calendar… 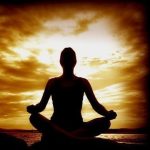 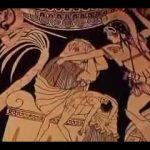