“If you tell a lie big enough and keep repeating it, people will eventually come to believe it. The lie can be maintained only for such time as the State can shield the people from the political, economic and/or military consequences of the lie. It thus becomes vitally important for the State to use all of its powers to repress dissent, for the truth is the mortal enemy of the lie, and thus by extension, the truth is the greatest enemy of the State.”

“If you tell a big enough lie and tell it frequently enough, it will be believed.”

If you say that you love your mother, father, brother or sister but you do not love your neighbor or the person in the street, then this is conditional love, which is not love at all. Love is extended to all, equally, without exception… Such is the nature of The Ultimate Truth. 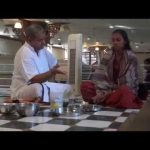 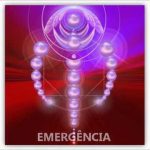 The Ridiculous Truth About The Moon Landing Hoax

Was the moon landing faked – Mythbusters