In November 1902 the Manx newspapers printed a report of ‘a thing like a big wheel of fire’ hovering over a man for a short time before shooting off and then disappearing.

Reading it today, it appears to be the Isle of Man’s first UFO sighting.
If so, then it is only the second such sighing in the entirety of the British Isles.

This is one of the many stories available in ‘Ghosts, Bugganes & Fairy Pigs: Karl Roeder’s Manx Notes & Queries’: https://www.culturevannin.im/publication_596327.html 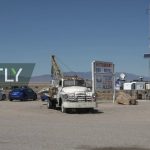 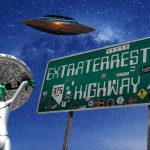 Astronaut Cries Out In Shock At UFO Sighting?