Robert Morningstar is back with us and shared some updates on his JFK Assassination research. He also talked about a new YouTube documentary about the JFK Assassination titled, “JFK to 911 Everything Is A Rich Man’s Trick.”

Not only did Robert give the documentary a glowing review, but he told us that some of his research material is part of the presentation.

To watch the documentary, go here… 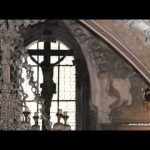 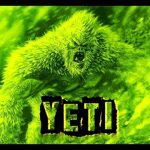