“In the area ran voice that some fishermen had seen several times a figure that jumps out and entered into with a big thud. ‘This creature, narrate, was Biped but not human, was tall, slender, with a skin squamata such as reptiles and a long muzzle. His big eyes, a bright red color did freeze the blood to all the unfortunate witnesses, people who take forever engraved in the memory the images of that meeting. 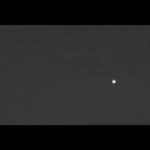 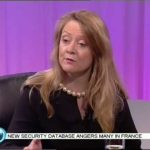