Martyn Gregory, author of the acclaimed book on the death of Diana, ‘Diana: The Last Days’ reports on a controversial week at the inquest in which serving MI6 officers took the witness stand to deny Mohammed Fayed’s persistent allegations that the organization murdered Diana and his son Dodi in 1997.

The week’s proceedings were controversial with many in the press and in politics expressing disquiet that the officers who are in the front line in defending the British people from terrorism and economic ruin were taken away from their duties to answer the conspiracy allegations. 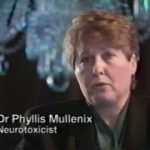 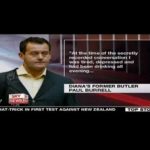 Hayley Griffin, Diana Princess of Wales, The Day That The Light Went Out.

The Passionate Eye – Princess Diana her life in jewels part 1

Princess Diana death: The scene of the crash