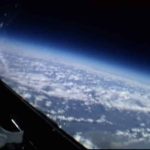 James May Witnesses Curvature of Earth | James May: On The Moon | Brit Lab
Previous Post
6 Most Convincing GHOST Images Ever Captured (NEW Image never seen before!)
Next Post 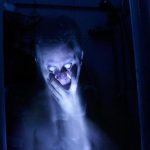