We can exclusively reveal that the Loch Ness Monster has been sensationally discovered washed up dead in Scotland. “This is an astounding discovery,” stated long time nessie-ologist and Scotland native Dr Gregory Mullen. “Naturally, having investigated the mystery of the monster for the last 40 years, this is a very exciting discovery for me. What appears to be even more astounding is that the all our previous ideas concerning the nature of the monster all seem to have been wrong. “Many theories have been put forward over the years to explain this mystery, including that the monster is in fact one of a family of dinosaurs trapped in the loch by glacial forces many millennia ago. However now that we have the body of the monster itself available for autopsy, we can clearly identify key markers in its DNA see where its heritage comes from” 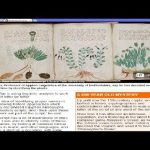 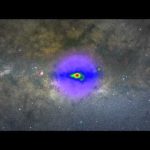