No single event in the second half of the 20th century had more impact than the assassination of John F. Kennedy in Dallas Texas November 22 1963. He was a man with a vision who confronted the dark forces of American power and paid for it with his life. Anyone that has seen the Zapruder film of the bullets striking Kennedy will have a a hard time believing that he wasn’t shot in the head by a bullet coming from in front him. A Congressional investigation conducted in the 1970’s concluded that it was most likely that the Kennedy assassination was the result of an unnamed conspiracy.

This clip presents highlights from a series of videos produced by Alternative Views a San Antonio Texas public access talk show. They offer many hours of muckraking shows examining different aspects of right wing power. The show ran from the late 1970’s until the early 90’s and is well wroth seeking out. They have over five hours of interviews on the Kennedy assassination from which this clip is made.

All five hours plus other assassination related videos can be found on this Playlist. 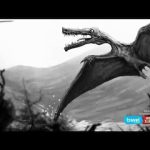 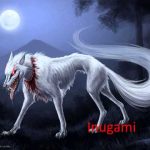