Join a team of archeological experts as they uncover secrets of Jerusalem’s past. The team goes in depth about Jerusalem’s history and religion. Learn why Jerusalem has the name it has,and when it came to be as a nation. Follow the archeologist team as they learn more than ever before about Jerusalem.

DO YOU BELIEVE Review:

Know Before You Go with Movieguide®! 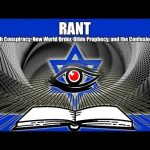 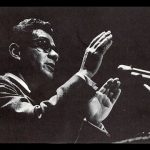