European Space Agency launched the probe lander from earth on 10/15/97. It traveled a pretty long time before detaching. The probe then separated on 12/25/04 before entering Titan’s atmosphere. Huygens probe approaches Titan and lands near the Xanadu region on 1/14/05. There, the spacecraft had about 3 hours of battery and collected 30 min of data on the surface. The radio activated and the orbiter listened to Titan’s atmosphere for the next 3 hours. NASA recovered a lot of information and the probe remained on Titan long after it shut down. 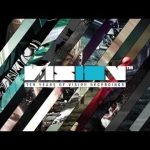 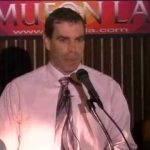