How to Become a Freemason – The Truth

Separate the hype from the truth. Some people with their own agenda and for reasons only known to themselves have perpetuated the notion that Freemasonry is a secret society with designs on taking over the world. Nothing can be further from the truth, Freemasons are not part of any such conspiracy, and people who attempt to join Freemasonry hoping to gain access to secrets and privilege are not approaching the fraternity with the right intentions. It’s quite easy to find out the truth about becoming a Freemason without listening to the mistaken beliefs of some.

Find out more about Freemasonry in general and on in particular. 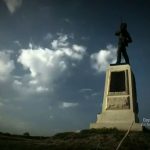 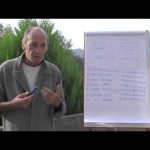