Eyewitness states: I was at the intersection of McCullom Lake Rd and Richmond Rd in McHenry when I saw the object above McCullom Lake moving at a speed a lower plane would probably move at. It consisted of a single fiery orange glow, mainly round in shape, but the bright area within the round shape was not consistent in its position or intensity. It flickered like a fireplace or lantern would. It was almost as if a plane had a very large lantern lit on or in it, but it looked nothing like a typical light you would see on a plane. There were no other lights around it. I have seen meteorites before and it did not look anything like a meteorite.

The light continued in an east-southeast direction for about 30-45 more seconds before it became more distant and disappeared; then the sky was completely dark in the place it one was.

I captured it on my car’s dash cam and also on my phone camera. In the dash cam, it is the light that approaches the upper left of the frame. In the videos is difficult to see the color/consistency that I described above, but during the parts where my phone has trouble focusing, it does accurately show the orange color that I saw with my eyes. 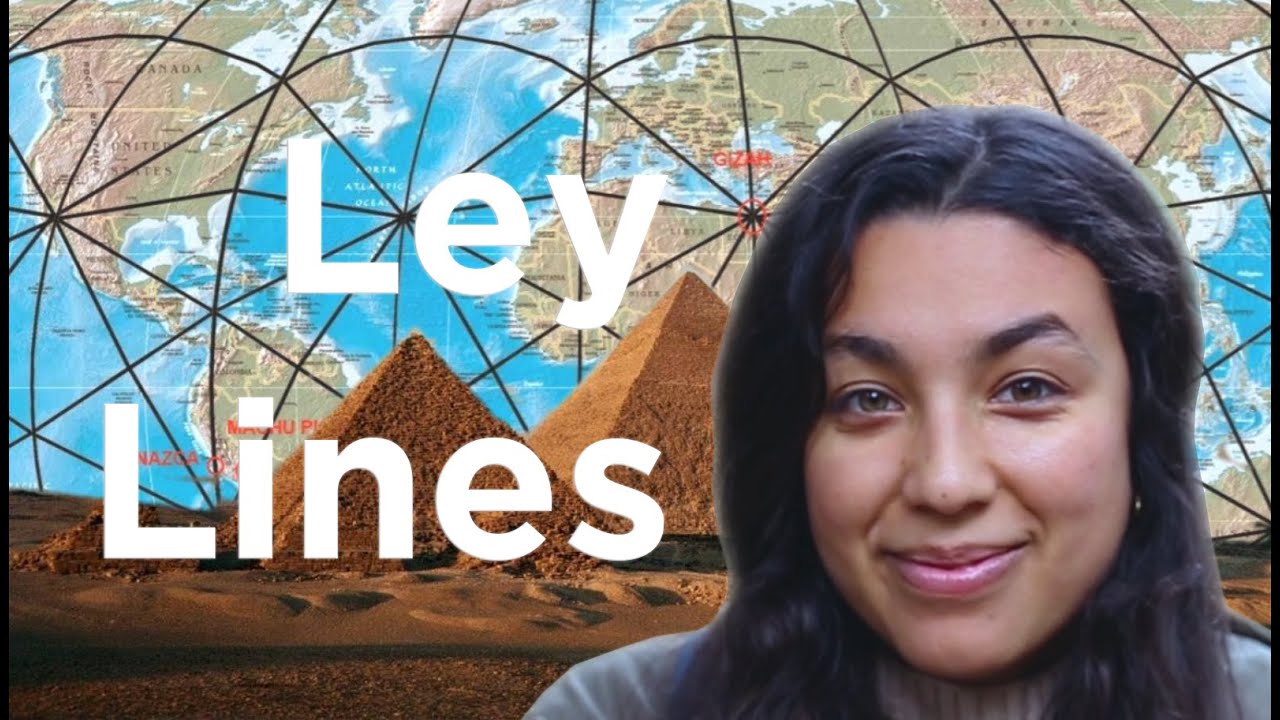