TAPS travels to Lockport, New York, to investigate an underground cave system known as the Lockport Caves, and for the first time, two team members will take their equipment to a place it normally doesn’t go: underwater! Later, the team travels to Skaneateles, New York to investigate the Fuller House. 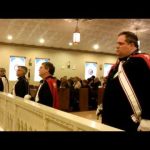 Knights of Columbus: Christ the King 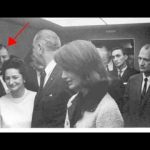