Subscribe here: – Ggantija is Gozo’s primary sacred site, It dates back to 3600 BC and is an impressive megalithic temple with winter solstice alignments. It was said to be built by giants, with the legend of the Goddess Sansuna, who was said to have built the site, and nearby Sansuna dolmen. It is also connected to nearby (now destroyed) Xaghra Stone Circle and was the oldest free-standing temple on the planet until Gobekli Tepe was discovered. Hosted by Hugh Newman, with traditional music from Xaghra festival.

Join Hugh at the Origins Conference in London UK is on November 7th 2015.

CLICK HERE and to join Megalithomaniain on tours to Göbekli Tepe in Turkey, Sacred England, Orkney and Peru & Bolivia in October. 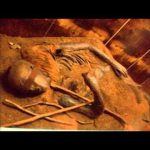 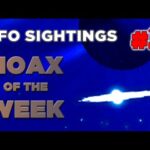