Freemasonry Misconceptions and the truth about Freemasons

There are many misconceptions about Freemasonry which are fueled by people who have been given bad information.
Its unfortunate to even have to address such outlandish claims but the Internet being what it is, its worth saying that Freemasonry is simply an ancient fraternity it has absolutely no ties to the “Illuminati” or “Satanism” or a cult to take over the world or any other such thing at all. People interested should research carefully whenever reviewing rumors and far fetched claims. 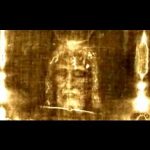 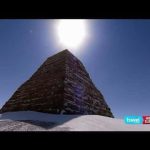