Former Navy Officer Tells Us What He Saw Hidden In Antarctica

Former Navy officer tells us what he saw hidden in Antarctica. We take a look at the mysteries surrounding Antarctica.

Antarctica has long been considered one of the most mysterious places on Earth. Therefore, it is not strange that numerous ‘conspiracy theories, claims, and accounts’ have been proposed throughout the years, trying to explain some of the occurrences on Earth’s most isolated continent. For years people have claimed that Antarctica is one of the most guarded places on Earth for a good reason. Many authors have proposed that there are many interesting things hidden beneath Antarctica that are kept away from society. 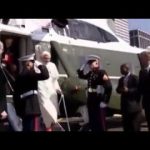 The Vatican: The Hidden Secrets of this Ancient Institution - The Best Documentary Ever
Previous Post
2 stars Collisions
Next Post 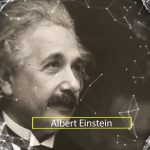