Elon Musk discussed his concerns about artificial intelligence and his hope for forming a symbiosis with AI through his Neuralink company at SXSW on March 11th, 2018. Musk also spoke about the prospects for complete renewable energy production, space-based internet and the new types of government that could appear on Mars. 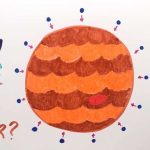 How Many Earths Can Fit Inside Jupiter?
Previous Post
Are aliens real? Astronaut Scott Kelly answers
Next Post 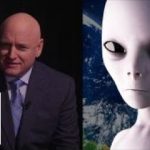