Dr Brooks Agnew joins Kev Baker, Joe Joseph, Martin Hardy, John Sinclair & Kenneth Webb for what can only be described as an EPIC broadcast. Dr Agnew goes over topics such as the pyramids, stargates, CERN, interdimensional travel and beings, hollow earth, expanding earth, the moon, and so much more in a must listen broadcast! 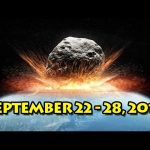 Asteroid Coming That Will Destroy Earth On September 22, 2015
Previous Post
Asteroid To Wipe Out Humanity This September Claim Conspiracy Theorists
Next Post 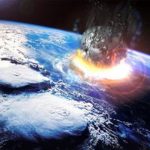