The Sumerians were the first people who started building actual cities, organised using actual city grids like we see in modern day cities around the world. They invented sewer systems, they invented cobblestones -frequently used in the pavement of early streets, they were also taught in Agriculture but most importantly they were the first civilization that invented the first known writing system by using cuneiform script on clay tablets. They were one of the most advanced ancient civilizations. History tells us many interesting facts and stories about the Sumerians and even today archaeologists and historians still do not have a complete picture that could tell everything about the people that once inhabited the region of the Tigris and Euphrates rivers. 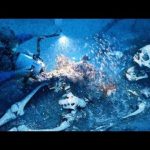 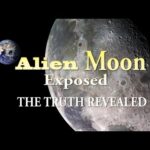