News says there are over 120 Elk that died all within 24 hours of each other, but a mysterious circle within a circle in spotted in the TV news video. It looks eerily similar to a crop circle or perhaps the landing area for a UFO. Alien experimentation on the herd may explain a lot since aliens are notorious for their cattle mutilations and experimentations. SCW

More than 120 Elk were found dead 20 miles north of Las Vegas In New Mexico that were found on August 26 2013. Within a few hundred feet there was a crop circle that was visible from KRQE’s News Helicopter. The Elk were found in close proximity to each other suggesting they were not killed by a virus 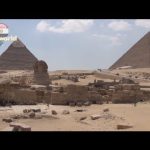 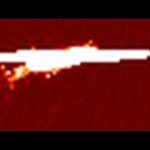