Would you believe there were clowns on Mars? Do MARS ANOMALIES c 2018 in Mars Rover Footage show MARTIANS ON MARS? ALIVE? Farm Buildings? An Ancient Circus?

Is SECRET NASA MARS ROVER FOOTAGE of Sol 1278 PROOF OF LIFE ON MARS?: Are there Martians alive on Mars!? Martian Clowns? Alive at work & play? Are there “birds” flying? NASA’s not talking. Are Martians irrigating farms while their children play in old Dino Park? buildings, ruins, debris, & statues!? Is there an Ancient Dinosaur Theme Park on Mars? with live “birds” flying low (ie. does Mars have an active eco-system?) over the buildings of living “Mini-Martians”?

Or, is it just part of a CIA JPL NASA hoax? A CIA NASA cover up? A sick diorama. By what motive?

If these NASA space pictures hold true, then Sol 1278 might contain indisputable proof of present life on Mars: “birds” flying above their shadows! Ergo, there is water, and there is air! Could the Balance of Nature on Mars be suggesting that wherever you think you see a “Micro-Martian” doing its thing, it probably is? ie. it is not “freeze-dried”?

Can this be shockingly real, an “actual” Mars NASA astronomy discovery of
a dinosaur theme park with little Martian children playing just a few metres from two battle tanks (per a nearby military base?), photographed on March 11, 2016 by the NASA Mars Curiosity Rover?

Here, hopefully, via the Win 10 Magnifier, might actually be the closest and clearest NASA Mars Rover Curiosity image (of augmented docu-proof / discovery to date) of current Mini-Martian Civilization on Mars. These “Mars” anomalies are indisputably one heck of a discovery! — interesting stuff! — “food for thought!”

There seem to be all kinds of Mars war debris stuff to discover in 100s of NASA Curiosity Rover images: ruins of Mars buildings, Martian things: statues, vehicles, the pulverized and fossilized remains of Martian men, women, children, and animals (ie. skulls, bones, limbs, etc.), photos which the Time Archaeologist has seamlessly knitted into flowing panoramas of Mars.

NASA HOAX? Conversely, there are also several YouTube videos with photos of the NASA van on Devon Island with NASA personnel , allegedly either terrain-testing rovers or actually creating the Curiosity raw images here on Earth.

DINOSAUR CIRCUS ON MARS would argue that its many Mini-Martians survived Mars’ cataclysms by living inside the ground, and perhaps -evolved on Mars to become are a predominant species!

My journeys through “NASA photoland” have encountered (in collaboration with the efforts of earlier enthusiasts),
by “rule of thumb”, 3 or more distinct species of Martian humanoid:
Little, Small, and Mini. Then, there is talk of “Giants”.

We hear that Martian life may have evolved from the same DNA, via meteors, to turn out a bit too much just like our own.
Better to spend a fraction of the cost of sending human beings to Mars, on cameras and robots to further reveal her secrets, and spend the remaining billions of $ on our own problems. 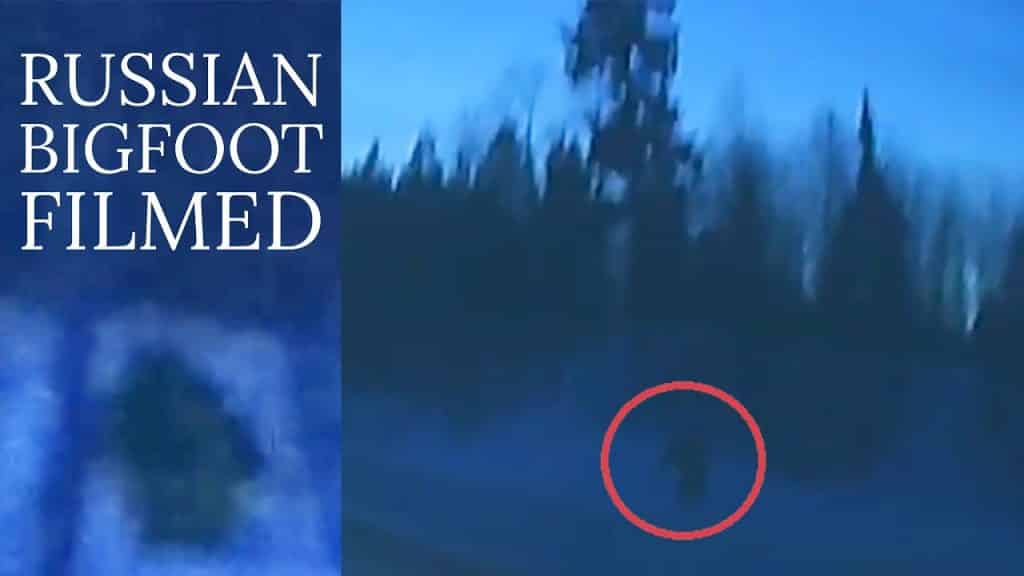 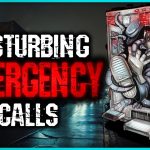